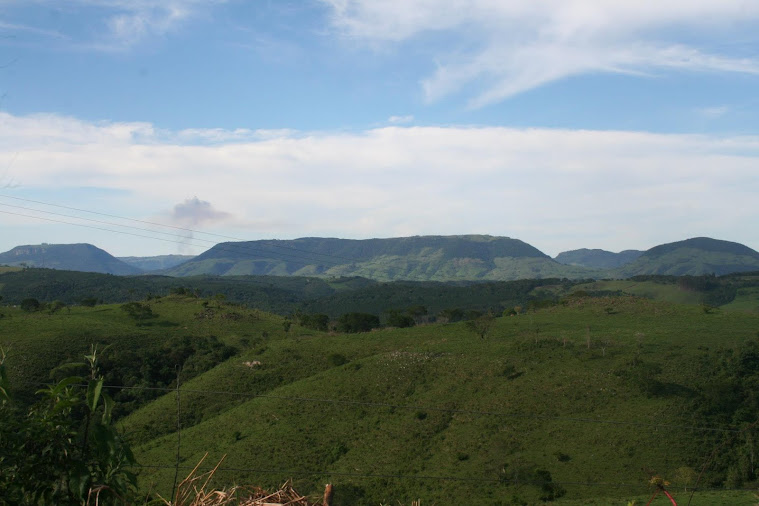 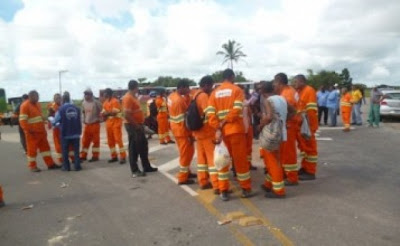 * Union says some workers have not seen family in 8 months
RIO DE JANEIRO, April 3 (Reuters) - Workers extended a strike at the OSX Brasil SA <OSXB3.SA> shipyard at Brazil's Port of Acu for a second day on Wednesday, delaying construction and blockading an industrial complex owned by Brazilian billionaire Eike Batista.

The blockade by the shipyard employees is the latest in a string of troubles for Batista's sprawling energy and logistics empire and has led to a work stoppage by nearly all of the 8,500 workers at the giant port complex, union officials said. The striking workers allege Acciona failed to pay wages and provided substandard work conditions at the shipyard site.

The port where the shipyard is located is owned by Batista-controlled LLX Logistica SA <LLXL3.SA>. Acciona is one of the main contractors building the OSX shipyard, also controlled by Batista.

Acciona officials in Madrid and at Acu did not immediately respond to telephone and email requests for comment.

LLX press officers at the Port of Acu said there was no strike, just a work stoppage. They were not immediately able to say how many workers at the site were on the job.

Nearly 150 companies are managing construction projects at Acu, a complex about 1.5 times the size of New York's Manhattan Island. The shipyard is about the size of Manhattan's Central Park.

The Civil Construction Union of North and Northeast Rio de Janeiro State says Acciona is behind on pay, has denied overtime wages, is violating rules on job categories, and is denying leave to workers. Some of the workers have been unable to visit their families for as much as eight months, said Jose Carlos da Silva Eualalio, president of the union.

The strike comes on the heels of other problems for Batista. His Grupo EBX, a Rio de Janeiro-based oil, electricity, mining, shipbuilding, port and real estate group, has lost more than 70 percent in the market value of those companies in the last year.

The losses cut about $20 billion of the value of Batista's fortune and lost him the title of Brazil's richest man. The share declines came after oil wells failed to produce as much as expected and mining, port and electricity projects slipped behind schedule.

The companies' debts also mounted, raising concern that Batista would run out of capital before projects became operational. 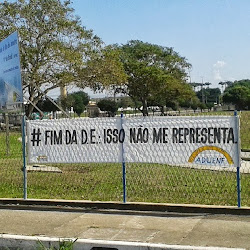 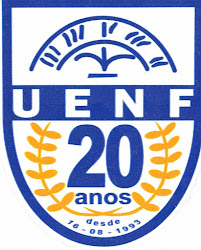 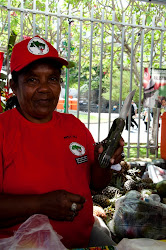 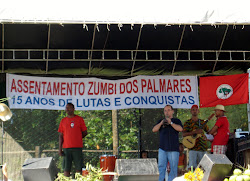 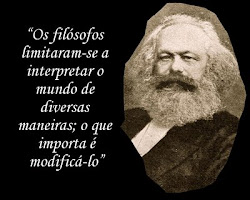 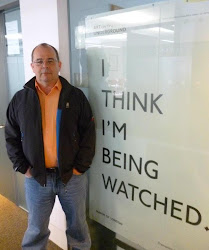 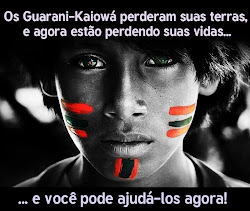 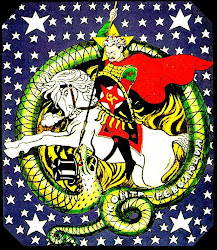 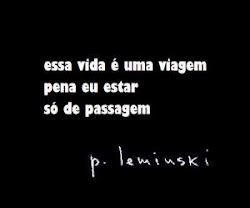 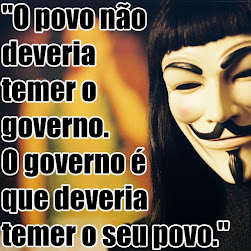 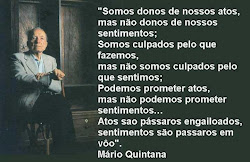 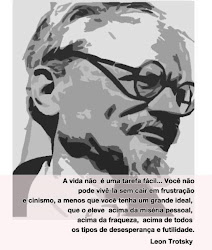 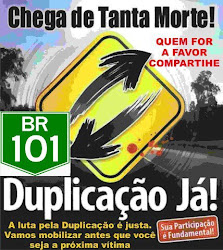